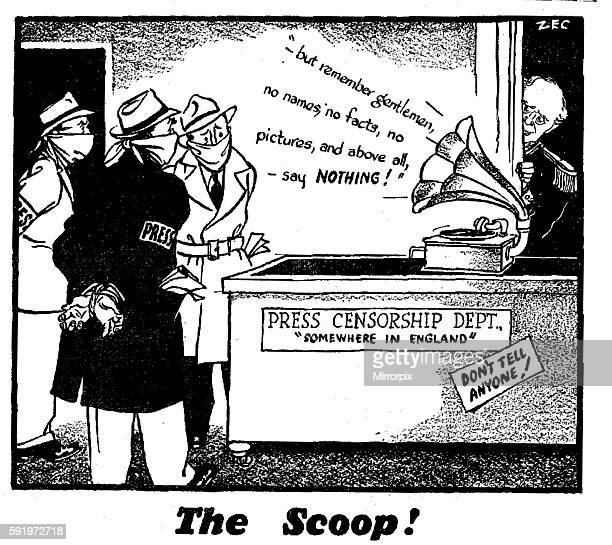 The education of History for primary schools and high schools in The Netherlands. A touchy subject, that took a turn for the worse in 2006 when the government invented the 50 subjects-canon (50 icons) that supposedly provides kids with the basics of history. Dutch history, that is.

At the time, complaints arose that the quality of history education in schools was dwindling. New generations were not aware of basic historic facts and trends that the older generations had been so well accustomed to. Historians compiling the curriculum were seen as ‘old and dusty’. Why did those historians not go with the times? Why did they not explain that boring old history in a simpler way, that is more appealing to the masses? And why was it not more applicable to jobs in society? It had to be simpler. Quicker. More logical. Easier to understand. And, more Dutch.

Yes, leave it to the Dutch to keep modifying that perfectly perfect looking hedge in their garden, until nothing but the stem is left. That eternal drive to modify, and modify, and clean up, and modify, has not for the last time modified something good into the afterlife.

50 themes were chosen for history. Noticably, 90% of the themes only include The Netherlands. As if somehow we are this floating island in an ocean of nothing. As if the German hinterland which we cross on our way-too-cheap skiing holiday in the Czech Republic does not exist. Or a Belgium with which we have more in common than we think. Just to leave out a few (to foreigners at least) household names like the US, China, Russia, India, and so on.

The biggest problem with the canon is actually not the discussion around the topics, but the agenda behind them. You will not have to look very far to read between the lines the headlines of the newspapers, blogs, social media and reporters. Is that not what the definition of propaganda is?

So let’s dive into these themes then. You and I will undoubtably agree that cramming a history of hundreds of thousands of years (or millions) into 50 points, will prove to be quite challenging. A little lesson in the well-renowned Dutch ambition, I guess. One might say, there could be one or two points up for discussion.

Let’s start with the first topic: the feeling of orange (in sports). It is the last one on the timeline (contemporary history). Yes, ladies and gentlemen, that is a serious topic in history classes nowadays in The Netherlands. It must come as no surprise to you, that I am typing this while wearing clogs and inhaling the sweet scent of marihuana deep into the back of my lungs. As if wearing orange, performing well in sports, having a sense of community is something typical to The Netherlands. Or contributing to the society at large or a source of prosperity/problems that shaped us into who we are. Apparently, this topic gives the masses what they want. A sort of vague (orange) pride.

Next up: looking at the other 49 topics, 7 of these were implemented with the topic of slavery/colonial history. 7 out of the whole 50. The whole diversity debate going on right now, the whole colonial past, is 20 percent of our TOTAL history teachings. The narrative is being shaped by the headlines of today, the political discourse and motives of today and focus groups/social movements that dictate the agenda.

Another touchy subject; the emancipation of women. The emancipation of women has been a part of the curriculum for decades. Usually, it was in the form of Aletta Jacobs (the first woman to graduate in university). The theme of female emancipation was linked to this person. She was the icon for the first wave of feminism and the implementation of universal voting rights. Now, there are 3 specific icons out of the 50 that are dominated by this topic. Again, all of these topics are linked to the same themes: nationalism and culture, colonialism and slavery, women’s emancipation. So in total, we have already named 11 icons to support a specific narrative. A specific political party or a political agenda that is made a part of the education of history for all Dutch kids. If we add the topic of immigration (workers coming in from 1960 onwards), that is 12 icons solely based on political grounds. You can just hear the politicians on the screen say the same thing as you read in the history books.

Now, for those of you thinking: but these topics ARE important. Why are we not discussing other, older topics, that have been in education for centuries. What about those? Why are those correct? Well, I read your mind.

I could not agree more. When you read these older ones: William of Orange, Dutch Masters, and so on, at least within this canon, you also feel an agenda. An agenda of pride. An agenda of: look at how amazing we Dutch are. What are we supposed to be proud of, exactly? Of the fact that we exist by the grace of the larger powers around us? Because of a certain superiority over others? And in the end, God created the Dutch? The topics themselves might be useful, but within this canon, it is eerily pride-driven.

The history canon represents a spectrum of political choices. You can literally read the headlines and political debates in between them. They are choices of the day. Stuck in the moment. Whether it is nationalist pride, a national feeling of guilt, racism, sexism, immigration. All these themes are being preset fór the students. With each theme, you can pick your political party or movement that goes with it. Whatever happened to letting students make their own choices? Students are perfectly equipped, to make their own assessment of facts. To make these connections. Supply them with a large range of information. Tickel their enthusiasm, but let them dive in themselves. Some might actually float nicely, some might drown in the endless sea of knowledge. But it is up to them and not to us to decide what specific topics are more important than others.

Political agendas in a history curriculum. Themes that support a cause. Themes that oppose a cause. Political preferences. Focus groups. And here I was thinking that political influence in education and the writing of history in the Soviet Union and Germany had shown us that that is not what is ideal. But I guess I would not know anything about censorship, Stalin or political agendas in history classes, since it is barely in the canon.

I guess we will have to revert to those old dusty historians. The historians that did not understand society, since they rarely made it out of the house from under their piles of archives. Were they perfect? Absolutely not. The biggest mistake they made was not understanding that the audience they wrote for was not only and exclusively history-fanatics. With a certain demeanor, historians claimed others knew nothing of the world. That translation to the students was lacking.

Now, the politicians make that translation FOR them. Researchers and historians that compile the canon are under pressure from their bosses to make something acceptable to Joe Public. Since when do we think it is ok for political parties to be involved in education? And, just for a second, ask yourself when the last time was you actually heard a politician translate anything adequately to society and vice versa? Do politicians actually understand what is going on in the world? Begone history canon. Begone politicians with your propaganda. Let’s go back to dividing the books into timeframes. Let’s bring back those dusty historians. WE will decide what history is important or not, based on the facts and the topics you provide us with.