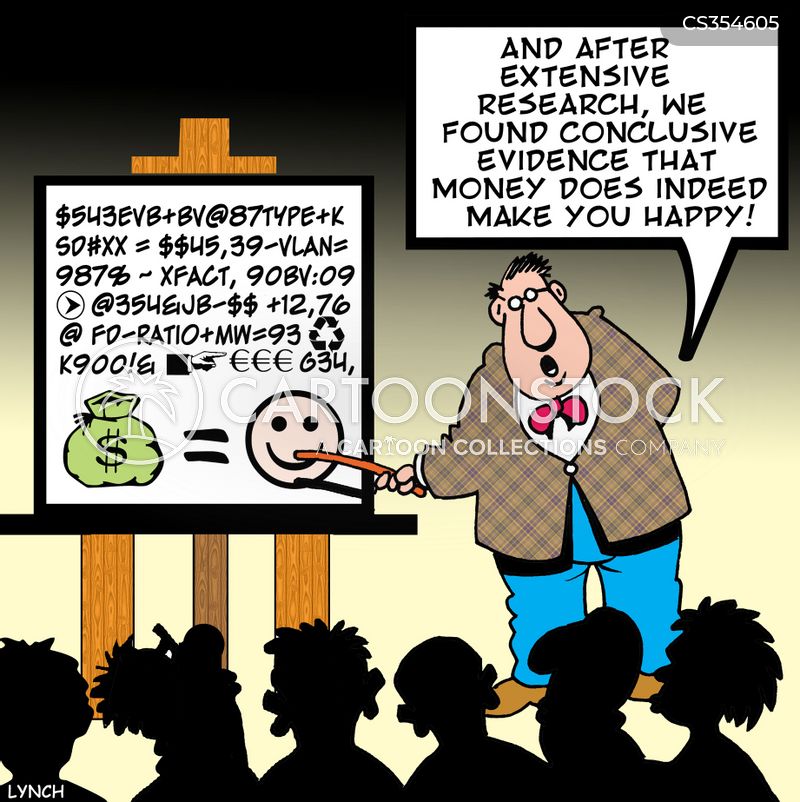 Money does not provide happiness, They say. Yet, for a long time the prosperity/advancement/success of a nation is measured by its Gross National Product. Or even on a smaller scale with the amount of things your neighbour can buy. My neighbour has more money than I do, that is a bad thing, because he is doing better than I am. Because more money means more prosperity. More happiness. I can buy more and own more, so I am doing well. But am I more prosperous, as I need to work on weekends for that second car, and am missing out on my kids growing up? Am I doing well, if I need to let go of my integrity in order to make more money? The US-economy apparently is still growing. Life is great over there. However, we cannot really state that it’s all smoothe sailing over there. And that most people enjoy this enormous growth and success. On the World Happiness Index, the US ranks 18th. 18th! Below Costa Rica and just above Czechia. The largest economy and most influential country on earth, can be found at the bottom of the second page of the medal table.

Then, there is the businesses. The corporate side of things. The Measuring of succes is still largely based there on the same old, same old. Growth of turnover. Growth of market share. Or, of course, growth of profit. All equalling success.

But is that really success? If I own more tomorrow, than I did today, am I really successful? Am I really adding value? To those businessminded people here, I will not have to emphasize that more turnover does not mean anything. Profit is a little more accurate, however, not even that indicates progress or success. You can sell assetts, fire personell and have a huge profit. But if your company does not exist anymore the next year, is that really success? As a country, you can have a growth in GNP of 5%, but if competing nations (or neighbouring nations) have a growth of 6%, does that mean you’re doing well? And what if a C-suite level manager brings in a million Euro’s more, but an SME has a loss of a few thousand Euro’s, is that progress? And who says that the million Euro’s brought in by the C-suite level manager will be invested domestically? Or whether it will be invested in general? In a global economy it is increasingly difficult to measure transactions and the flow of money. You can work in The Netherlands, have a bank account on the Cayman Islands and have your living address in Thailand.

Success is relative. Scoring more goals, while your team is relegated to a lower league is not a success. Qualifying for the round of 16 in a European Cup of Football, by only playing small nations, is not a success. Bringing in more money, but having less, does not equal success. Bringing in a record profit, while having a profit that is hopelessly outdated, is not success. It is not money that is the indicator. It is added (human) value.

Since a couple of years, several countries do NOT measure wealth, progress or prosperity by the GNP anymore. It is a challenge that has given many historians, economists, philosophers and politicians sleepless nights. There is not one way of measuring success, or wealth, or happiness, or progress. But there are alternatives. In New-Zealand, the decision was made in 2019 to measure wealth by measuring happiness and wellness. That is the indicator for the national budget. Since then, Scotland, Iceland, Wales and FInland have followed that example. They concluded something. They came to the conclusion that money does not make happiness. Economics do not make happiness. They all came to the conclusion: happiness makes happiness.