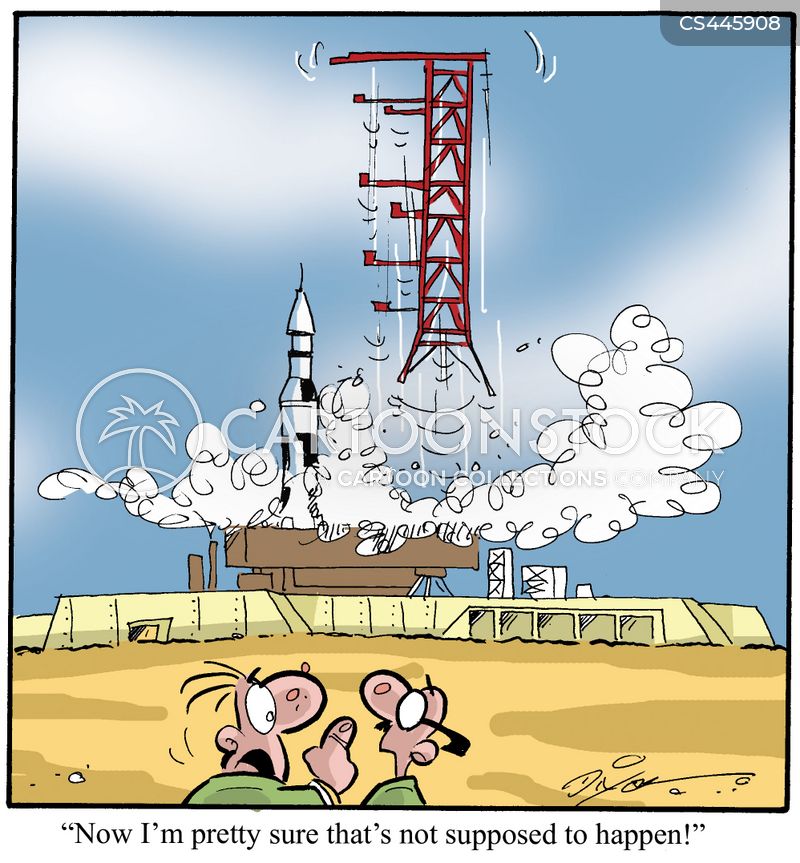 It was a small step towards mass tourism into space this week. Jeff Bezos, the owner of Amazon, who pays his employees barely anything more than the minimum-wage, took his little space caravan (that looks an awful lot like a male reproduction organ), out for an 11 minute vacation. A skip, a hop and into space. Just because he could. Although, was it really 11 minutes? The cool, floaty, vacation part (space part) only lasted 4 minutes. 4 Whole floating minutes. And now, henceforth, space travel shall be known as a consumer product. You may now very soon expect your neighbours to race past you on your way to the Southern Milky Way, onwards to your destination of a nice summer sun and exquisite space food. And taking in some culture as you go.

So, what did those 4 minutes of Enlightenment cost Mr. Bezos, you ask? Combining the research, building the organization and building the rocket, we are looking at roughly 6 billion dollars. 6 billion. That amount alone would put Mr. Bezos 146th on the list of Gross National Products in the world (out of 190). And he spent that national Bezos Country Fund on a balloon imitation of 4 minutes. An effective diet try-out of 4 minutes.

While kiting around for 4 minutes, I wonder whether Mr. Bezos actually enjoyed the view. While you are in space, you might as well enjoy the spectacle downstairs, right? Is there any better spot to view the earth from? And to see as much as possible in the world in 1 gaze? Of course your view might be compromised slightly by that huge see-through kettel on your head. And perhaps it is tough to get past that condensation on the glass caused by your breath. But perhaps, if Jeff tries very hard, with binoculars in hand and with a little bit of imagination, he might be able to see what on earth is happening down here.

Perhaps he will actually spot that there is a pandemic going on on earth. Perhaps he will see that some countries barely get any vaccines, because they do not have any resources. Perhaps he will hear some faint screaming or crying from all the people suffering and losing loved ones through hunger and disease. Perhaps Mr. Bezos will see the struggles the developed world has with security, privacy, the lack of investment into research and education and most of all: pressure from work. Perhaps Jeff is able to spot the Uygurs who are asked to be a bit less Uygur by their government. And lastly, which would probably be hardest to miss for Jeff, he might see that the North Pole isn’t white anymore. That the earth looks very different than it did when we were born. Come to think of it, I might be asking a little too much observation from Mr. Bezos. After all, it is a lot to spot in the grand total of 4 minutes. If it was not such a sad and crazy story, it would almost be funny. A …. (enter a four letter word, rhyming with stick), floating around in a huge flying …. (enter a four letter word, rhyming with lick), smearing the earth with his polluting extract, bringing it a step closer to destruction.

Huge, money absorbing, absurd projects have always been a part of societies. They are usually sold to the public as ‘ground breaking for science’ or ‘it is for the consumer, for prosperity’. In 1961, however, Yuri Gagarin flew into space as the first human being. Check. Been there, done that. In 1969 we even had someone plant a flag on the moon. Apparently, we have been able to do this for a while. And even for longer than 4 minutes. So developing technology is out of the question. We just have to make it cheaper. So that maybe, in 50 years, we can all spend our vacations floating around for those moments you’d like to skip Southern France for a year.

It is a complete megalomaniac project. Created by people with too much money and time on their hands. Just like the Pyramids of Egypt were. Or the US Army for the most part. Or that tunnel the UK would like to dig from Scotland to Northern-Ireland, just so they can stick it to the EU. Or the creation of new islands in front of Dubai that look so neatly like a globe. How do you come up with this stuff. How does anyone wake up in the morning and come up with a useless way to spend resources and time. It is only a select, elite, handful of people whose legs have long since lost any connection to the earth beneath them. They are floating somewhere above the clouds, for 4 whole memorable minutes.

They create all their ideas with money made on earth. Money that could have been invested in so much more. I can only think of one solid reason Jeff Bezos would like to expand his endeavours in the Space Travel agency business. He has given up hope for our planet. He is fleeing, before it is too late. Dr. Evil, ehhh I mean Jeff Bezos is a refugee. On his way to the moon. Or Mars. I am looking forward to seeing what hot air (or in this case, hot space substance?) Jeff will sell to the Martians. And whether he plans to do the transaction in Pluto currency or in Jupiter coins.

Imagine that. Playing golf with your other megolomanic buddies and oil tycoons in space. Simply lovely. Although, I wonder whether Jeff will actually enjoy that. Try putting the ball on hole 16 with a little less gravity.